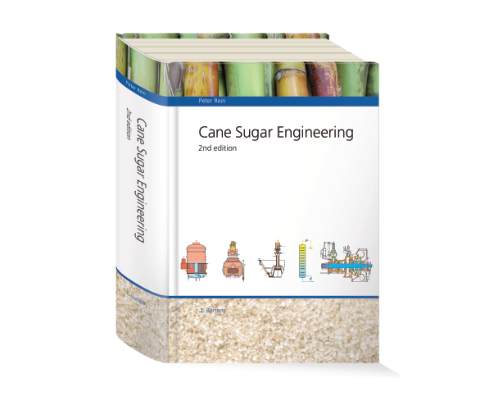 as eBook or print edition

or spanish or portuguese

Professor Peter Rein was from 1969 to 1979 research and production engineering with Tongaat-Hulett Sugar. In that year he was promoted to Consulting Technologist, which position he held until 1992, when he was further promoted to Technical Director until January, 2000. In February 2000 he accepted a Professorship at the Audubon Sugar Institute, LSU AgCenter at Baton Rouge, Louisiana, USA, becoming Head of that institute.